Big Idea: I can appreciate a variety of books, reviewing them responsibly using digital tools such as such as

Other podcasts about books. 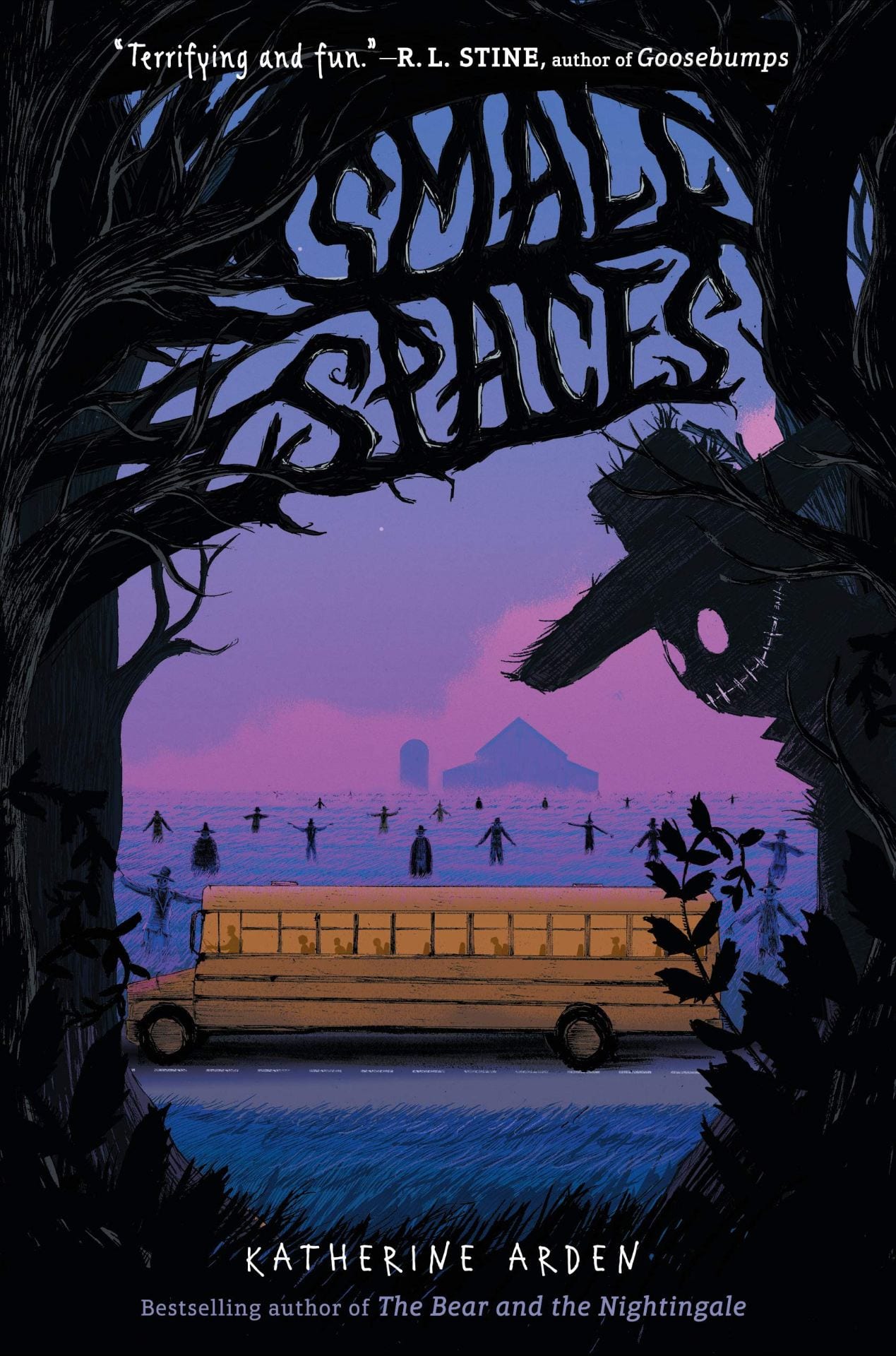 It’s October in East Evansburg, Vermont, and Olivia “Ollie” Adler finds herself distracted from her sixth-grade lessons. She’s reeling from the pain of her mother’s absence, but she’d rather bottle it up than talk about it. Instead, Ollie escapes into books and reads them at her secret swimming hole. One day, a strange woman attempts to cast a book titled Small Spaces into the water. Ollie steals the book and is given a warning: “Avoid large places at night.…Keep to small.” Soon she is wrapped up in the book’s haunting story of loss and a deal made with a being known as “the smiling man.” A class field trip to Misty Valley Farm reveals the truth behind Small Spaces.

Shipwrecked on a remote, wild island, Robot Roz learned from the unwelcoming animal inhabitants and adapted to her surroundings–but can she survive the challenges of the civilized world and find her way home to Brightbill and the island?  From bestselling and award-winning author and illustrator Peter Brown comes a heartwarming and action-packed sequel to his New York Times bestselling The Wild Robot, about what happens when nature and technology collide.

“Last Day on Mars is thrillingly ambitious and imaginative. Like a lovechild of Gravity and The Martian, it’s a rousing space opera for any age, meticulously researched and relentlessly paced, that balances action, science, humor, and most importantly, two compelling main characters in Liam and Phoebe. A fantastic start to an epic new series.” —Soman Chainani, New York Times

Everyone’s favorite pranksters are at it again! School’s out, and Miles and Niles are running wild in the woods outside town: climbing trees, exploring caves, and, yes, pranking. But these leafy, lazy days of mischief darken when bully Josh Barkin and his cadets from a nearby kids’ boot camp discover the merrymakers—and vow to destroy them. Are our heroes’ sharp minds any match for these hooligans’ hard fists? The latest installment of the witty, on-target illustrated series is another “fast paced, laugh-out-loud novel” (School Library Journal) that proves once again that, in the hands of the powerless, pranks can be tools of justice—plus, they’re funny.

The Jolly Regina by Kara LaReau 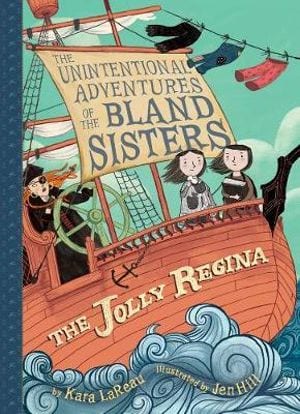 In the spirit of A Series of Unfortunate Events, The Unintentional Adventures of the Bland Sisters stars Jaundice and Kale Bland—two sisters who avoid excitement at any cost. Instead, they eat tasteless oatmeal, rarely venture into bright sunlight, and read only Dr. Snoote’s Dictionary, because storybooks are just too thrilling. Together, they await the return of their parents, who left for an errand years ago and have never come back.

One day, a knock on the door leads to the Bland sisters’ kidnapping by an all-female band of pirates—but this is only the beginning of their escapades. Filled with Roald Dahl–esque humor, hilarious high jinks, and swashbuckling, The Unintentional Adventures of the Bland Sisters: The Jolly Regina will appeal to middle-grade readers looking for an anything-but-bland adventure.

There’s always something wacky happening when you live in a motel, and P.T. (named after P. T. Barnum, of course) has grown up at the world’s wackiest! When word gets out that the hottest teen idols in Hollywood (plus current YouTube sensation Kevin the Monkey!) will be filming their next movie—Beach Party Surf Monkey—right in St. Pete’s Beach, Florida, P.T. and his friend Gloria know that the Wonderland would be the perfect location. Now they just have to convince the producers!

But when things start to go wrong (crazed fans? missing stars?), it will take all of Gloria’s business genius and P.T.’s wild stories to save the movie before both it and the Wonderland are all washed up!