Original French Story of Little Red Riding Hood from Charles Perrault 1697. Could date back to an 11th century poem – Belgium.  Lon Po Po from China dates back 1989, but may date back to East Asia version from the early 1800’s.

We will move from the woods to the jungle. 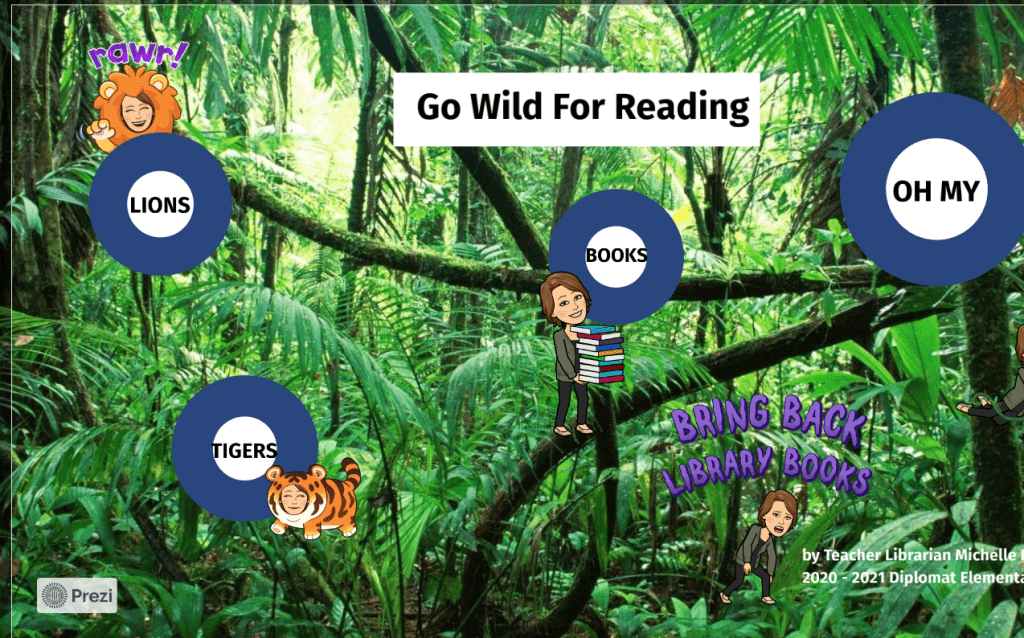 Let’s look at some Facts.

REFLECT: Which Story Version did you like better? And Why?

Are wolves really mean and scary? Or are they just acting like animals?

Standards:
LAFS 1RI3 – Key Ideas and Details: Describe the connection between two individuals, events, or pieces of information in a text.
LAFS 1RI 3.9 – Integration of Knowledge and Ideas: Identify basic similarities in and differences in between two text on the same topic.
LAFS1RL7- Use of Illustrations and details in a story to describe character, setting and events.
LAFS 1RL1.3 Describe characters, settings and major events in a story, using key details.