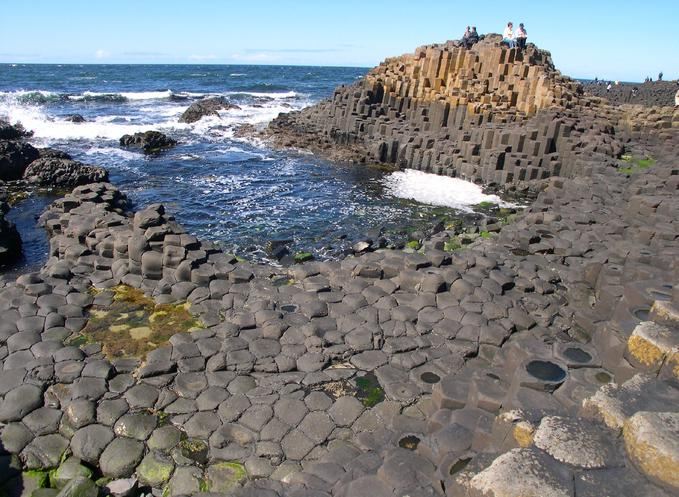 The opposite of Giants are???

“In olden times, when Ireland’s glens and woods were filled with fairies and leprechauns, giants, too, lived on that fair Emerald island.”

An old folklore tells the tale that these little people

tend to keep a pot of gold at the end of the rainbow.

It is a perfect spot because it is just about impossible to find. 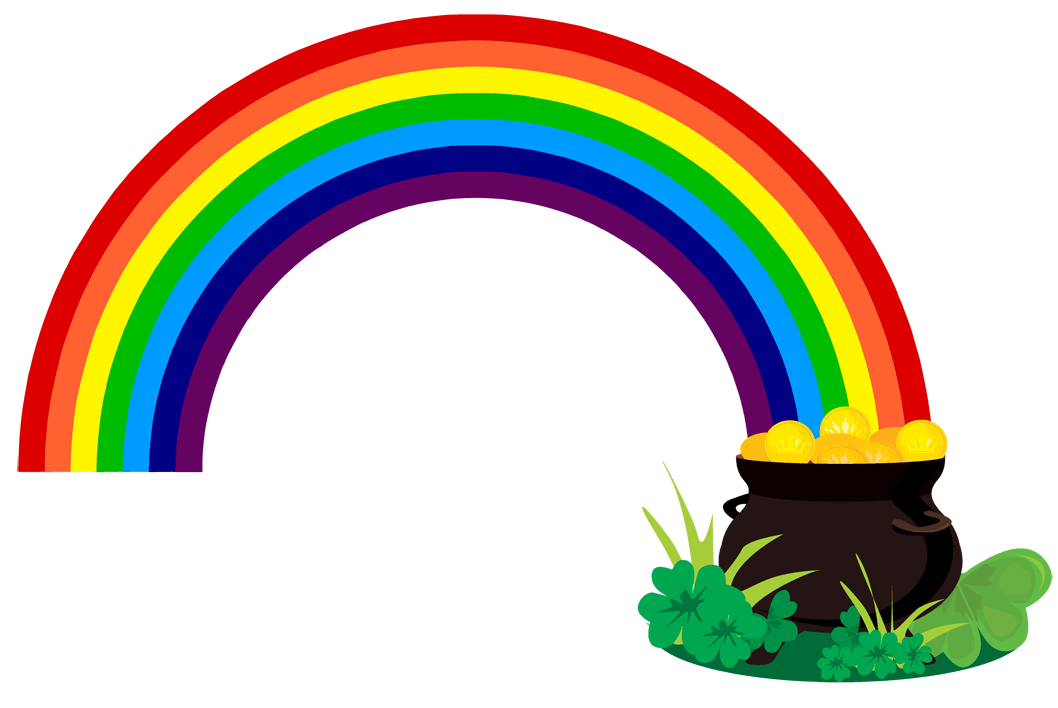 AT THE END OF THE RAINBOW – AG BUN AN TUAR CEATHA 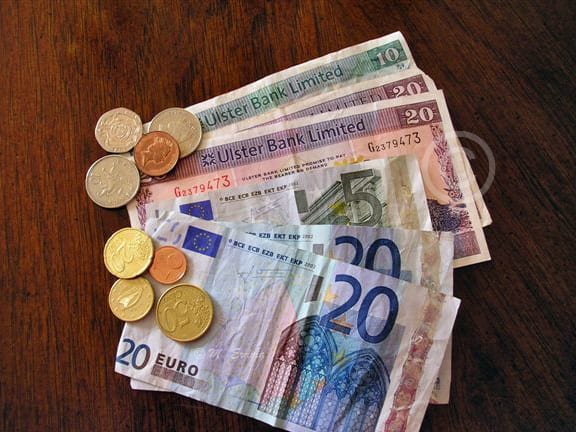 How to say Giant in Irish – fathach

How to say Fairy in Irish – siog

Mrs. Horan is a PRIMARY SOURCE